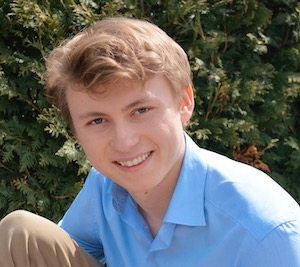 Coach Morgan is a freshman at the University of Virginia studying biomedical engineering. He debated for 4 years in Public Forum for The Blake School in Minneapolis, MN. During his 3 years on the circuit, he won the Tournament of Champions where he participated in elimination rounds three years in a row. He was often seen in late elimination rounds at national invitationals such as UK, Harvard, Georgetown, Blake, and Penn, and championed The Glenbrooks, Apple Valley, the Minnesota State Championship, and the NDCA National Championship. Over the course of his career, he amassed 12 bids to the TOC, earning a bid at every single tournament he attended his senior year, which he finished off having won the Baker award for Public Forum Excellence. Morgan has worked for many successful debate programs such as National Debate Forum, Potomac Debate Academy, and Bergen County Debate Club. He likes teaching all disciplines and has a passion for progressive debate.