We provide different resources. Explore some of them below! 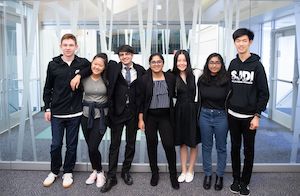 Tired of having subpar preparation and no teammates? Want to experience private school coaching at a fraction of the price? 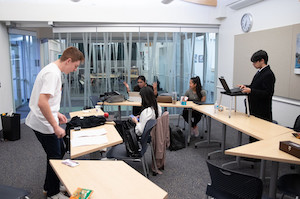 Join our classes to learn from our award-winning coaches, meet new friends, and deep-dive specific concepts. 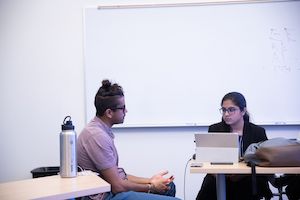 Working hard but not improving? Optimize improvement by working with our expert instructors one-on-one. 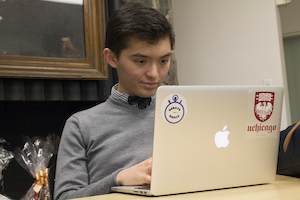 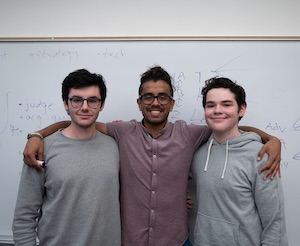 We work hard to put out new content regularly. Take advantage of some of our free self-paced learning modules in the DebateDrills Academy! 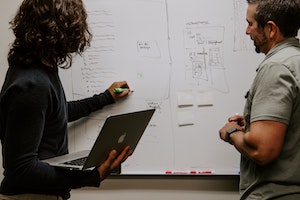 Looking for some help for upcoming tournaments? Check out our free resources including, our free evidence and blog!

"There is nothing comparable to DebateDrills in the United States. I honestly can’t imagine how my last year as a debater would have gone without it. I can guarantee that if you join, it will be the single best decision you make in your debate career." 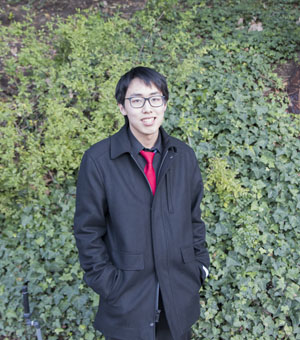 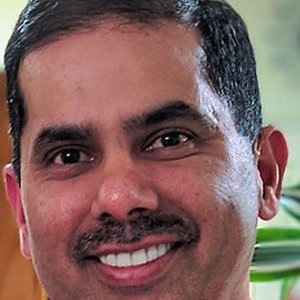 "DebateDrills coaches are without a doubt the best speech and debate coaches in the United States. They taught me lasting skills I still use today in my everyday life. I enthusiastically recommend DebateDrills without qualification nor reservation." 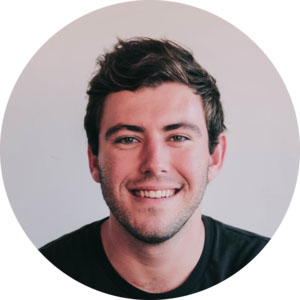 "As parents, we were very appreciative of the efforts DebateDrills made to keep expenses as low as possible. They understand that debating can be expensive and work to minimize costs while maximizing the attention and support given to each student they work with." 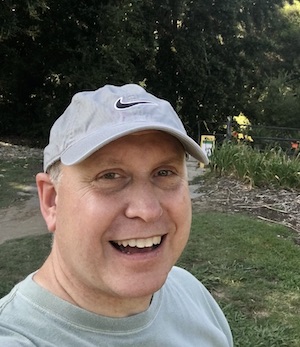 "I’m incredibly grateful for the opportunity to have been on the Debate Club Team for all 4 years of high school. DebateDrills actually cares about and are invested in their students as people, and that care really shows." 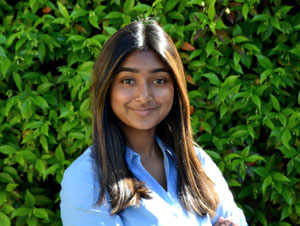 "Our experience with DebateDrills was amazing. As my son, Jackson, began applying for colleges, the DebateDrills team proved to be an invaluable resource from providing guidance and insights to assisting with college recommendations for debate scholarships." 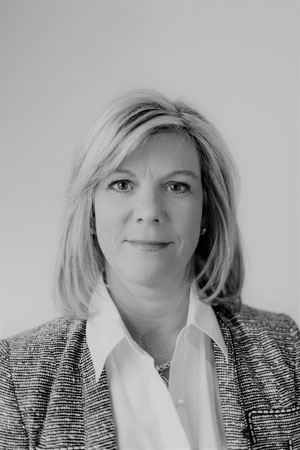 Debate helps students improve critical thinking, public speaking, writing, and research skills. Providing a debate education is arguably the best thing families can do to ensure their children's future success. Our students are amongst the brightest of the bright, and their time with us helps them gain valuable skills that they can leverage in the professional world to become movers and shakers in a broad range of professions. 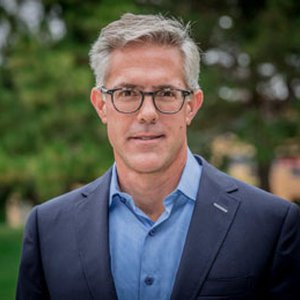 "DebateDrills has given my son Max an extraordinary community of mentors and friends who share his intellectual curiosity and passion for debate. They have helped him develop critical and analytical thinking skills that are not part of the standard high school curriculum but are essential for success in college, graduate school, and almost any demanding profession or career. My son's high school years are immeasurably richer and more rewarding because he has been lucky enough to be part of DebateDrills."
‍ 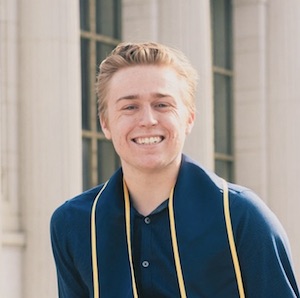 "I received my B.S. in EECS from UC Berkeley and am a software engineer at Playstation. My time at DebateDrills plays a huge role in my professional success. DebateDrills no doubt contributed to my admission to UC Berkeley and the coaches taught me teamwork, public speaking, critical thinking, and organizational skills that help me every day."
‍

A Record of Competitive Excellence