The Public Forum Wording committee has developed a variety of potential resolutions for the 2021-2022 season. Member students and one chapter advisor per active school will vote for each topic one week prior to the topic release date. Topic voting for the September/October topic opens August 1.

Resolved: The United Nations should admit the Republic of Somaliland as a member state.
Resolved: On balance, Turkey’s membership is beneficial to the North Atlantic Treaty Organization.

Resolved: The United States should substantially increase its investment in carbon capture technology.
Resolved: In the United States, the benefits of increasing organic agriculture outweigh the harms.

Resolved: The People’s Republic of China should substantially decrease its control of state-owned enterprises.
Resolved: Japan should revise Article 9 of its Constitution to develop offensive military capabilities.

Resolved: The United States should establish a comprehensive bilateral trade agreement with Taiwan.
Resolved: On balance, the benefits of the Comprehensive and Progressive Agreement for Trans-Pacific Partnership outweigh the harms. 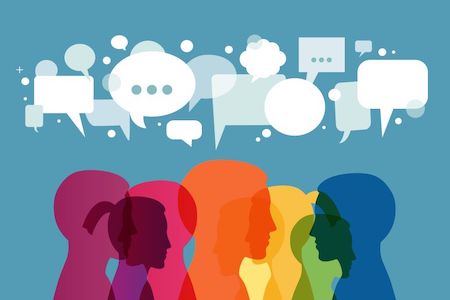 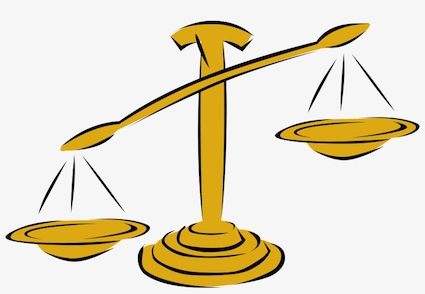