Theory Debates: 3 Ways to Adapt to Your Policy Judge

Picture this: you are at a tournament, editing your “neg doesn’t get fiat” shell to perfection, only to find out that the judge of your next round is a former policy debater. If theory is your A-strategy, this might worry you. Policy is an activity where permutation theory, performative contradictions, and even conditionality are not necessarily widely considered to be voting issues. Does this mean you should avoid making these arguments altogether? Of course not - your judge may be unfamiliar with the shell you choose to read, but they are likely flexible in what they are willing to vote on. With that said, you need to meet them halfway. Here are a few ways that you can do that:

1. Paradigm Check
Always, always, always check your judge’s paradigm. The extent to which folks are willing to entertain theory debates varies widely (regardless of which activity they have a background in) and this will often be expressed explicitly in their paradigm. As a general rule of thumb, a judge that believes conditionality is not abusive is unlikely to be persuaded that a neg concession of framework is a theoretical reason to vote aff. A judge’s positions on basic theory questions (conditionality, plan flaws, perm theory, etc) can often give you a sense of how much work you will be expected to do to win that your shell matters. For instance, if your opponent concedes citation theory, stating that concession and re-reading your blocks may not win you the round. This is especially true if you have a judge who already views your argument as obscure, unimportant, or unfamiliar.

2. Explain the Violation.
If you have reason to believe your judge is unfamiliar with the argument you are making, simply stating “can’t straight ref” and reading your blocks is only going to hurt you. The reason is this: the less a judge understands a violation, the less likely they are to vote on it. Simple, but I cannot understate the importance of briefly defining what abuse happened when first stating the violation. Following with this example, all you would have to say is something along the lines of “the neg conceded 1AC framework, which is a reason to reject the team because…” and go right back into your blocks. Will you have to do this in front of every policy judge? Probably not - again, looking through judge paradigms and prior rounds will give you big hints. Have they judged LD before? If so, how often and on what circuits? Do they include sections within their paradigms directed at LD debaters? These are questions you should think through when constructing your 1AC/1NC.

3. Re-evaluate Your Strategy
Carefully consider whether or not theory is your best option. Do you need your 1AC theory underview? How often do you go for it? If your answers are no or not often, consider deleting it. If your worry is that your judge will not vote on frivolous theory arguments, it is best to decide on a winning content strategy before the round. This may look like replacing a theory spike with an additional impact or framework card to hedge against tricky counterplans and prepping shorter 1AR blocks on more “standard” theory issues that may come up (condo, international actor fiat, etc). If you are determined to invest time in a violation you believe your judge is unwilling to vote on, remember to emphasize other options the judge has for penalizing your opponent. Just because someone is unwilling to vote someone down for an intrinsic perm does not mean they will grant that debater the permutation. Even if going for it will not win you the round, you may be able to garner a competitive advantage if you debate the violation well. 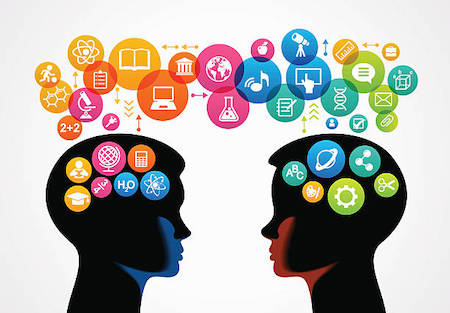 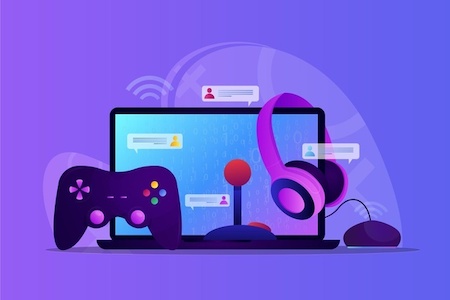 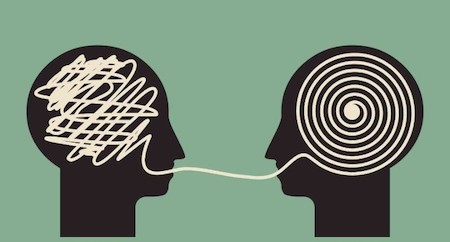