What is a camp packet? In the context of this article, a camp packet is a set of evidence produced by camp instructors before camp. The packet usually includes a variety of positions for both sides, including different “types” of positions (policy arguments, philosophy arguments, critical arguments, theory arguments, etc). This packet is distributed to students at the beginning of camp, and students are only allowed to read evidence from the packet. Instead of researching and cutting their own evidence, students focus only on drilling with the evidence provided in the camp packet.

What are the pros of a camp packet?

First, camp packets can help reduce dependency on backfiles. Especially for students who come from schools with extensive backfiles cut by coaches or other students, the camp packet forces them to put away those files. This levels the playing field between those with backfiles and those without, and forces students who would normally rely on backfiles to be more independent. For example, a student may have a file with a prewritten 2NR on a specific T shell and may default to going for that T argument many neg rounds. If that T argument is not in the camp packet, the student would be forced off their blocks, and be encouraged to practice defending arguments without pre-written support.

Second, camp packets free up more time for drilling. While research is undoubtedly a valuable skill, it is not something that is by any means unique to camp. Research is generally done alone, but the value of camp is having instructors there to guide you. Therefore, it is more productive to use time with instructors to focus on drilling, giving speeches, and other guided practice. Camp packets mean that students have to spend less time cutting cards for practice debates and can instead work more often with instructors.
‍
Third, and arguably most importantly, a camp packet ensures that every student is prepared to engage in every debate. Practice debates are most productive when both sides are prepared to engage, with good arguments and evidence on both sides. While catching someone off guard on a new argument cut last night might be fun, it doesn’t develop argumentative skills in the same way that engaging with a well-prepared opponent does. The camp packet ensures that everyone knows what everyone else is reading, has answers to all possible positions, and ensures the most rigorous well-prepared engagement every debate.

What are the cons of a camp packet?

First, camp packets remove the incentive for students to practice researching and cutting their own evidence. Learning how to execute good arguments well is useless if you cannot construct cases well on your own. However, as explained above, research often comes secondary to drilling and practice debating as a means of improving at camp.

Second, the camp packet may frustrate students who feel constrained argumentatively and want to explore arguments beyond the scope of a packet. However, most packets contain a wide range of ideologically diverse arguments, ensuring that no matter what a student desires to specialize in, there will be something in the packet that allows them to practice those skills. Additionally, there is some value to exploring arguments beyond your comfort zone – it may actually be beneficial for a camp packet to encourage students to explore different styles of debate.
‍
While there is concern around the potential for camp packets to remove research incentives, these concerns are outweighed by the benefits. Camp packets allow for more rigorous and well-prepared debates, enabling students to better cultivate the skills of argumentative generation, engagement, and execution that many seek to take from a camp experience into the season. 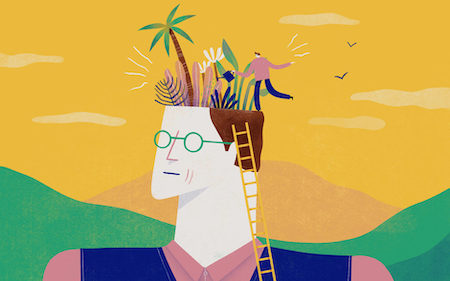 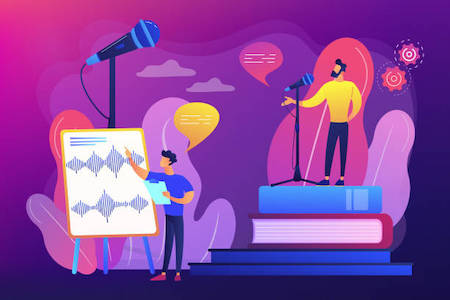