It’s often one of the most stressful points during a tournament, sometimes even more stressful than the debating itself. Waiting to find out break opponents and judges can often create scenarios where debaters spiral, feeling increasingly concerned. And once break pairings do come out, it often shifts into worrying about how good the team looks or how much clout they have. To avoid these negative mindsets, I walk through some steps to best prepare yourself for break rounds and avoid negative mindsets.

When break round pairings do come out, the first action you take should not be to check their bid count or figure out their record at past tournaments. Instead, check the wiki to see if they have disclosed their case positions, and if they haven’t, ask around to people who may have debated or judged them to find out what they are running. Use this information to figure out if you have enough responses and have a coherent strategy to beat back their argument – check your blockfile and review flows from past rounds that have similar arguments. Taking these productive steps can help avoid worrisome thoughts about clout or opponent’s potential debate ability.

In addition to learning more about your opponents, a good next step is to learn more about your judges. Read through the paradigms of each of your judges and try to think through an adaption strategy that will result in you winning the round. It’s often easy to worry when you see your judges are lay or community. While this obviously isn’t ideal, dreading the lay judges will not result in a better outcome. Focus on shifting your strategy and acknowledge that despite lay judges sometimes making the ‘wrong’ decision the only true way to improve your position is to do the better debating, which will typically result in you winning the round.

In general, focusing on what is not ideal about the round ahead of you does nothing to prepare you to debate. Instead of dreading your opponents or judges, focus on learning more about them, and recognize that doing the better debating is the only way to improve your position. 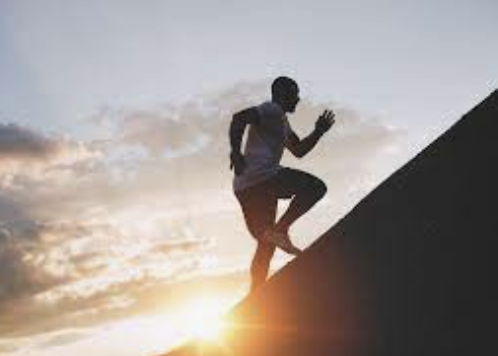 Getting Over the Hump

How can you make that big jump out of a plateau? Gus Gerlach unpacks this.