This is the second piece in a multi-part series on a topic that’s vitally important to technical proficiency: word economy. The first piece focused on the importance of word economy and on one drill, the stop/start drill, where one debater interrupts the debater speaking whenever they make an error. This drill is meant as a separate, supplemental drill to do in addition to the stop/start drill. The drill in question? Recording yourself.

As mentioned in the first article, one of the biggest issues with word economy is that debaters are often simply not aware of the mistakes they’re making. This is natural. People, in non-debate settings, are not very self-conscious of how they sound or what they say. Why would they be? People talk daily and often talk in a very natural, stream-of-consciousness manner. They aren’t attempting to be as word economical as possible, but just attempting to get the point across. As a result, we aren’t naturally attuned to what constitutes efficient and inefficient speech. This makes it unsurprising that we’re not great at identifying in the moment what makes our speech efficient or inefficient while we’re giving the speech.

This is where recording yourself becomes useful – after the fact, you become aware of what your inefficiencies were. While it’s too late to correct them after the speech, you now know what the problem areas are and can try to be cognizant of them during the speech. To do this drill effectively, follow these steps –

First, download some software that allows you to record audio (and, ideally, video) for use during your speech. This does not require too much further explanation – you just need some way of recording yourself during a speech.

Second, give any speech – this can be a rebuttal redo, a fresh speech, or really anything. The only thing to make sure to do is ensure that the speech is being recorded. Additionally, you should try to give the speech as naturally as possible. Some debaters “cheat” by going super slowly in an attempt to be as word economical as possible, but then go far faster in real debate speeches. While slowing down in real debates to improve efficiency is a reasonable approach, don’t practice going artificially slow just to avoid accountability in a drill!

Third, listen back to the recording of the speech. On a word document, take note of the inefficiencies you find – be hard on yourself and count everything you find. Keep this document and continue updating it for future iterations of the drill – you’ll want an easy way to track your progress.

There are also important synergies between this drill and the aforementioned stop/start drill. If you’re doing the recording drill and noticing a pattern, perhaps you tell your friend/coach to watch especially closely for those errors (e.g., perhaps the word “um” is a big issue, so they pay especially close attention to it).

Overall, this drill is highly effective for increasing awareness of inefficiencies and should be part of any debater’s drill arsenal.

This is the first in a multiple-part series on improving efficiency and word economy. 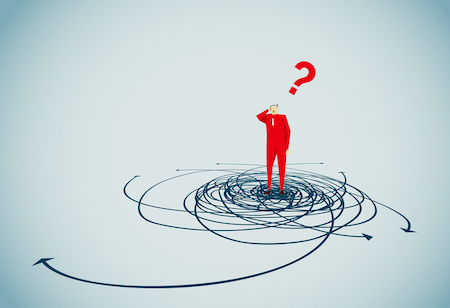 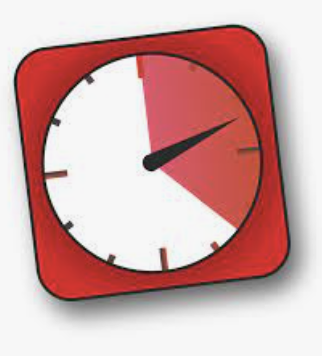 There’s nothing worse than seeing those last few seconds tick down on the timer and realize that something was going to go undercovered or dropped. Raffi Piliero writes about coverage in the 1AR in our latest blog post.